0
was successfully added to your cart.

Press enter to begin your search 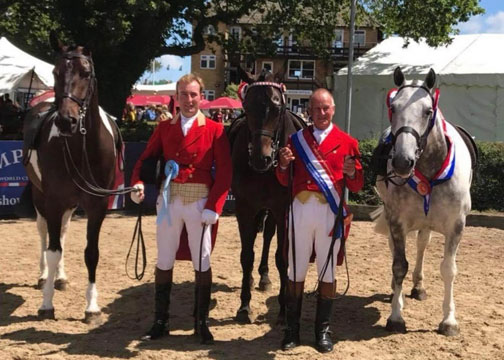 Allister, Anne & Oliver are leading show horse producers in the UK. Based at Buttons Farm in Norfolk they have won every major Championship and enjoy producing ponies through to heavyweight hunters and everything in between!  They have produced more than 90 wins at Horse of the Year Show and nine Winston Churchill Supreme Championships at The Royal International Horse Show to name but a few of their accolades. 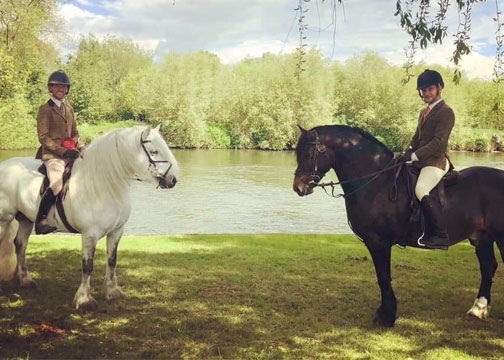 Both Ashley and Liam are known for riding M&M’s ponies on the flat and in working hunter classes. Ashley has won the HOYS M&M 133-143cm Pony of the Year twice on his own Gwerniago Gethin taking Reserve Champion both times.   Liam has had great success at many county shows, including 2nd at the Royal International Horse Show. 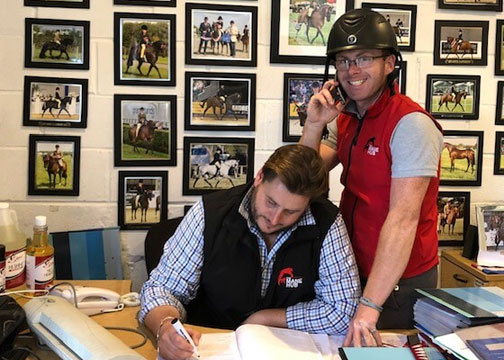 David and Adam are Cheshire based producers.  On leaving school both spent many years working for some of the country’s leading producers in top yards serving their time gaining a wealth of knowledge. In 2014 the decision was made to fly solo and so ‘Jinks Show Team’ was born. Adam and David have achieved some fantastic successes at all major shows throughout the country. Notably show hunter pony champion, show pony champion coloured champion and reserve supreme champion pony at the RIHS Hickstead. Show pony champion, coloured champion and Intermediate champion at HOYS. Best of breed at Olympia and many more.

Susie is probably best known for producing and showing coloured horses and ponies and for winning HOYS on Del Boy.  She does also take horses/ ponies in for breaking and schooling and often has beautiful stock for sale.  Susie runs show and flatwork clinics all over the country and is known for helping people to start their showing career and for giving advice on how to turnout to the highest standard. 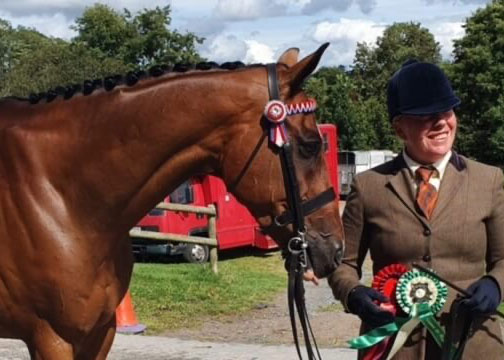 Jenni was previously based in Finland grooming dressage horses.  She now works as a freelance groom and offers clipping, mane/tail pulling/plaiting services as well competition groom mainly with event & show horses. Jenni also runs hands on turnout clinics teaching how you can achieve that competition ready look yourself. 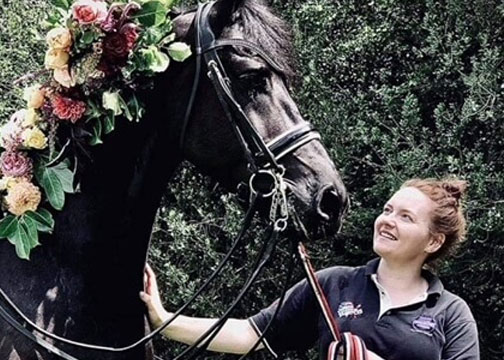 Jaydene is the Head Groom/ Yard Manager for Luke Baber-Davies International Dressage Rider.  She currently has 25 horses in her care.  Jaydene moved from Ireland to the UK 5 years ago to pursue her grooming career.  Her passion is dressage, but she has groomed for show jumping and event riders. Jaydene’s end goal is to one day groom at the Olympics.